Mathematics C.A question
- August 28, 2018 No comments: Links to this post
Email ThisBlogThis!Share to TwitterShare to FacebookShare to Pinterest 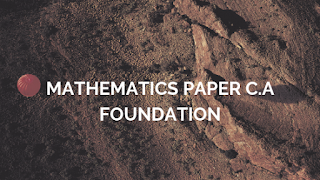 "MATHEMATICS"
As you'll be able to see there are some letters(like M, T, and A) during this word that is obtaining continual. So, whereas choosing the letters for arrangement we must always take into account all the cases. At first, I'm Manibhushan make a case for a way to choose letters for various cases and so later a way to prepare them. 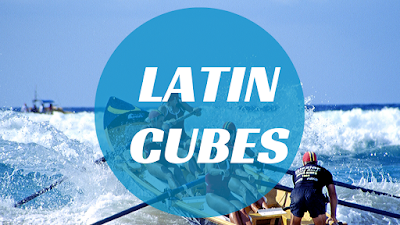